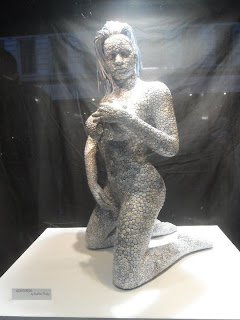 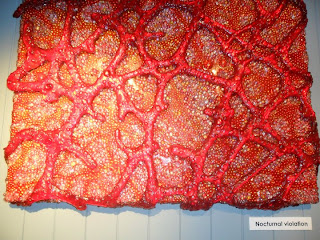 Stephen Farley has been an artist for just over five years since completing a Foundation at Bournville College of Art.

Previous to that he had always worked in creative industries originally starting out as a sign writer. This was how he initially found himself working in the Oasis window space when the store had its previous lavish makeover way back in the 90's and the its previous signage and artwork was his brief design. 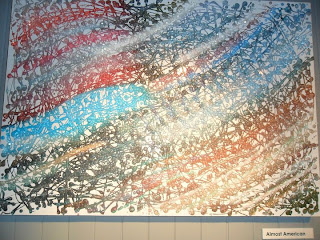 Unfortunately he was still working on the window lettering, paintbrush in hand as the press assembled outside to take pictures of the official opening ceremony. Dave Hill from Slade cut the ribbon accompanied by applause as he conspicuously painted the words 'Department Store' in reverse. He felt bad over that missed the deadline but the proprietor at the time was really understanding and very pleased with the new look overall, although he felt as if he been through some surreal performance of art in th 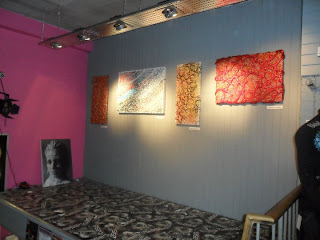 Now almost 20 years later we are pleased to see him return to the Oasis. As his work tends to lend itself to unusual spaces as he prefer not to use conventional artist media, so the alcove space on Level 3 seemed perfect for an intimate overnight gallery. 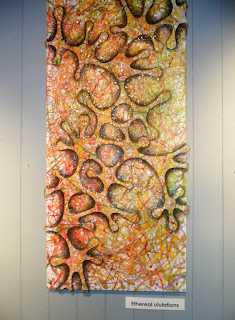 It's possible to see his progression into figurative 3D from the cluster of paintings inside through to the most recent sculpture that dominates the window space. Entitled Sensoria, the sculpture is a female figurine that is meant to be a provocative glimpse of the near future.

An unlikely prediction perhaps, but no more unlikely than an artist returning from the future to lay a sign writer's shame to rest. 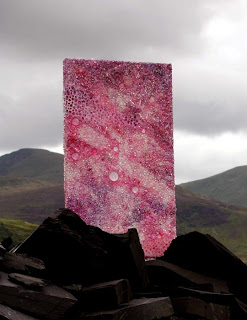 Posted by Oasis Fashion Store at 04:05 No comments:

Oasis Fashion Store
The Oasis celebrated it's opening in Birmingham City Centre with a parade down Corporation Street. That was almost 40 years ago but Oasis, still today, remains a totally unique aspect of Birmingham's personality. At the Oasis we constantly strive to offer customers the best in unique and individual products, services and clothing. From piercings to pipes, boots to beads, tattoos to tutus and much more in-between. They're all available from a veritable plethora of independent retailers.